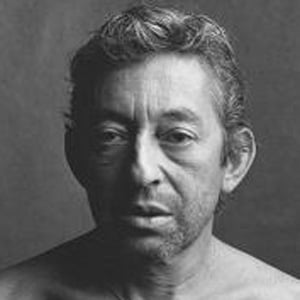 French artist who has recorded numerous popular genre-spanning albums, as well as starring in films and writing a novel.

Initially interested in composing more than performing, he began releasing his own music in 1958, and gained a reputation for terrific supporting work.

His daughter, Charlotte Gainsbourg, became a prominent singer both in Europe and in the U.S.

His songs have been samples and covered by artists ranging from Kylie Minogue to LCD Soundsystem, to the hip-hop duo The Beatnuts.

Serge Gainsbourg Is A Member Of