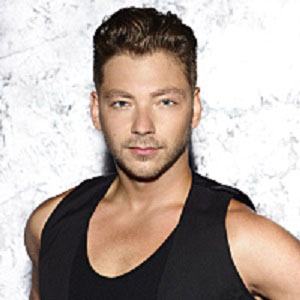 Well known for his role with two-time Emmy award winning actress Kirstie Alley in their web series 100 Days of Dance, he is a national and international title holder competitive dancer, including being a National Youth Champion and National Amateur finalist. He became resident coach at Dance With Me studios.

He has traveled North America as a featured dancer with Ballroom with a Twist, the international tour, and SWAY, a dance trilogy.

Born in Kharkov, Ukraine, he moved with his family to the United States when he was three years old.

He has made numerous appearances on national television, including ABC's Dancing With The Stars, FOX's Bones and as a top 20 finalist on So You Think You Can Dance season 11, hosted by Cat Deeley.

Serge Onik Is A Member Of