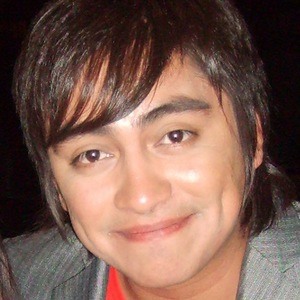 Actor, comedian, and screenwriter best recognized for his stand-up comedy performances and his television appearances. He has appeared in several CHV original series and is also known for his role as Cabo Freire in the Special Forces series.

His career in entertainment began with theater productions. He earned recognition when he appeared in Society Comedians Anonymous in 2005. In 2007, he started his own show The Comedy Club on the CHV network. His debut in film was in 2013.

He is a writer as well and has published several humorous books including Have You Noticed in 2008 and Wena in 2014.

He was born and raised in Santiago, Chile. He married Malyo Jorquiera and together they had a son named Lucas in 2017.

He starred alongside fellow comedian Rodrigo Salinas in the 2014 film Special Forces.

Sergio Freire Is A Member Of