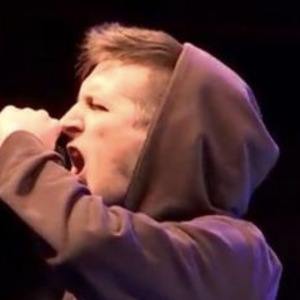 Hip-hop recording artist who is recognized for competing in major rap battle competitions such as the annual Red Bull Batalla De Los Gallos, which he won in both 2013 and 2017.

He began battle rapping in the Enrique Tierno Galván Park at the age of 14.

In 2017 and 2018, he was crowned the champion of the Spanish Freestyle Master Series.

His real name is Sergio Castro Gisbert. He is from Spain.

He and fellow battle rapper Arkano were both born in Spain.

Chuty Is A Member Of