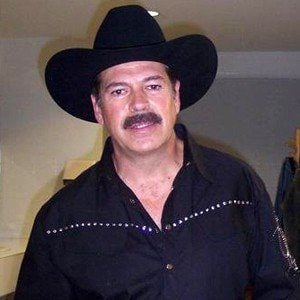 His early acting credits include roles in the film Discotec Fin de Semana and in the telenovela Extraños Caminos del Amor.

He performed in a stage play based on the popular self-help book Men Are from Mars, Women Are from Venus (Spanish title: Los Hombres son de Marte y las Mujeres son de Venus).

With his second wife, Telly Filippini, he had two children. His three older children are the product of an earlier marriage.

At the beginning of his acting career, he appeared with Lucia Mendez in a 1975 episode of the soap opera Mundos Opuestos.

Sergio Goyri Is A Member Of