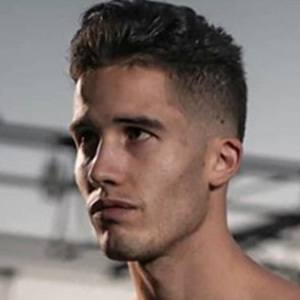 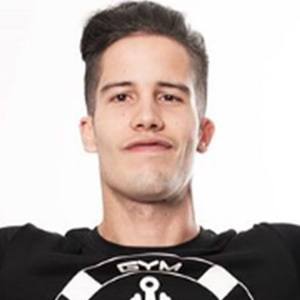 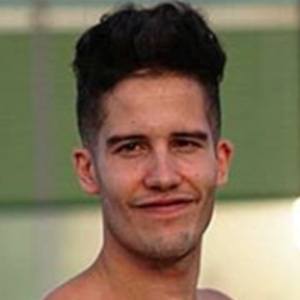 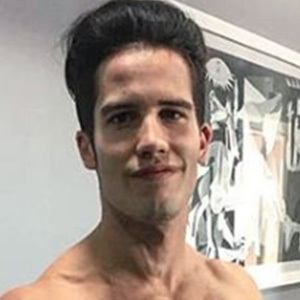 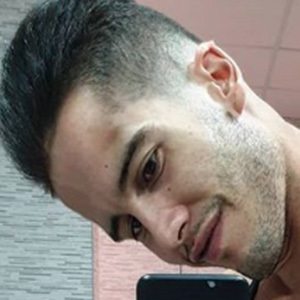 Street gymnast who was crowned as a Spanish Champion in 2014 and an International Champion in 2016. He was discovered by many fans through his appearance as a contestant on Spain's Got Talent in 2016.

He hails from the Fuenlabrada region of Madrid, Spain. He went to school at Victoria Kent.

He shows off feats of strength and flexibility for more than 200,000 followers on Instagram.

He was judged by Jesus Vázquez on Spain's Got Talent.

Sergio Ordóñez de Torres Is A Member Of