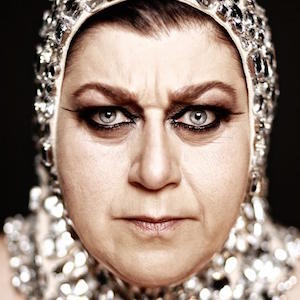 She attended the University of Caen Normandy and appeared in her first film, Sakerpare, in 1983.

Able to speak Italian in addition to Turkish, she has served as a translator for both Pope Benedict XVI and Pope Francis during their visits to Turkey.

She was born to Mualla and Semih Tugrul and has a daughter named Ayse.

She's worked frequently with Ferzan Ozpetek throughout her career.

Serra Yilmaz Is A Member Of