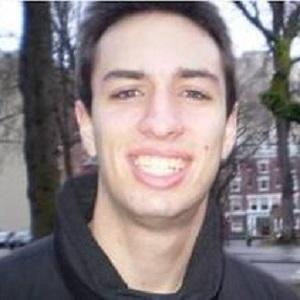 Minecraft map maker and Let's Play commentator on YouTube also known as the King of Redstone who joined the MindCrack server in September of 2013. His popular Seth Bling channel has garnered more than 2 million subscribers.

He used to work in the Xbox division of Microsoft before YouTube. He was one of the earliest YouTube content creators, launching his channel on December 19, 2006.

Seth Bling Is A Member Of