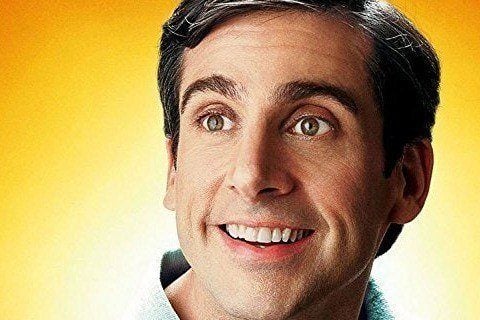 Co-written by Judd Apatow and Steve Carell, this sex comedy follows Carell in the title role as pressure mounts to finally lose his virginity after meeting a single mother. The film marked Apatow's directorial debut.

A large portion of the film featured improvised dialogue. The film earned $177.4 million at the box office on a $26 million budget.