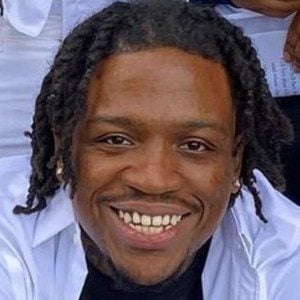 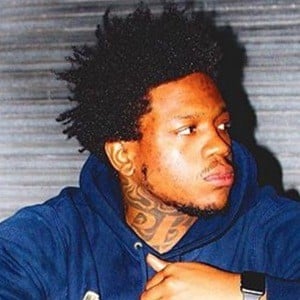 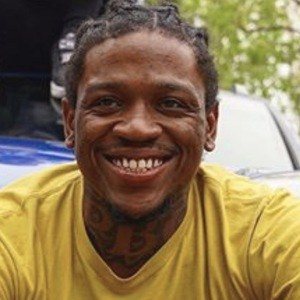 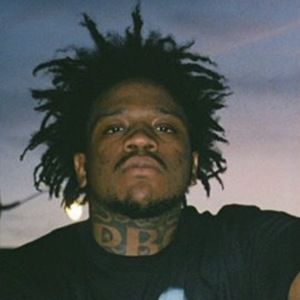 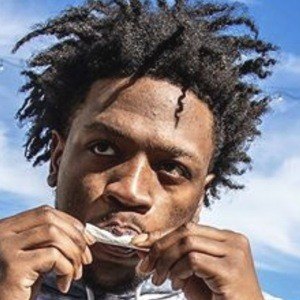 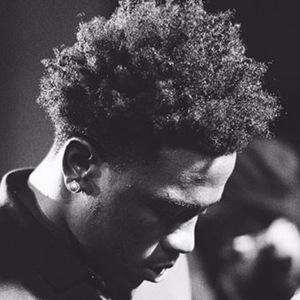 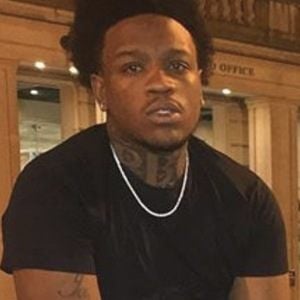 Notable for mixtapes such as Trap Brovas and Curb Service, he is a rapper who is part of a collective called Pakk Boyz. He released a hit 2016 single called "If You Need It."

He released a first official mixtape titled Pints & Zips in December of 2015.

He dropped an EP called Rush Hour a month after releasing his debut mixtape.

He is from Seat Pleasant, Maryland and has resided in Las Vegas, Nevada.

He and Q Da Fool collaborated as their careers were getting off the ground.

Shabazz Pbg Is A Member Of