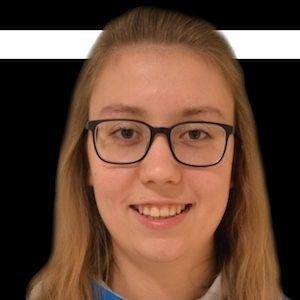 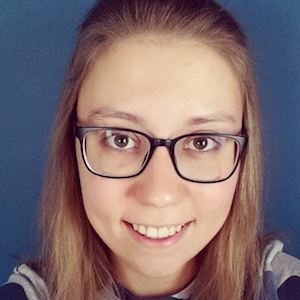 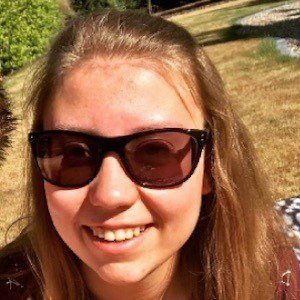 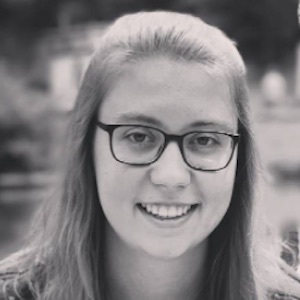 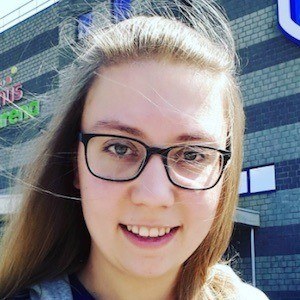 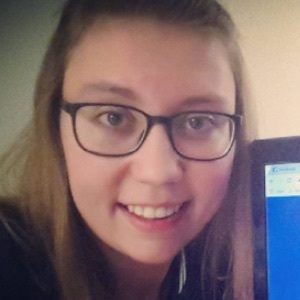 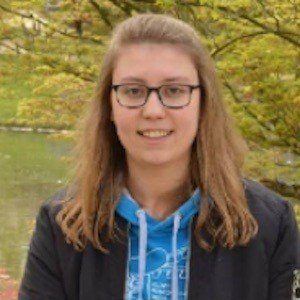 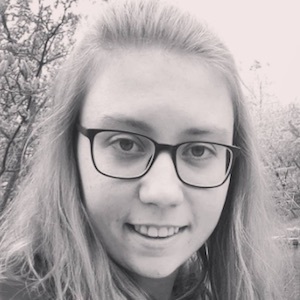 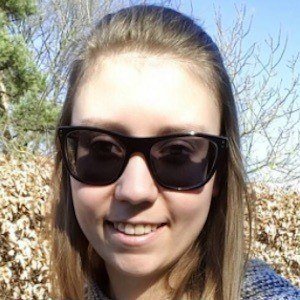 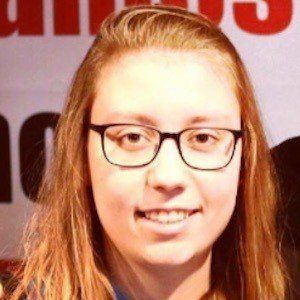 Belgian YouTuber who is widely known for her iMakeMovies channel. She has earned popularity there for her original short films, trailers, and comedic sketches as well as personal vlogs and challenges.

One of her most popular YouTube videos, "Kidnapped (Short Film)," has amassed more than 20 million total views since its March 2014 posting.

She was born and raised in Belgium.

She and Aaron Esser are both known for their original films posted to their YouTube channels.

Shadia Brys Is A Member Of