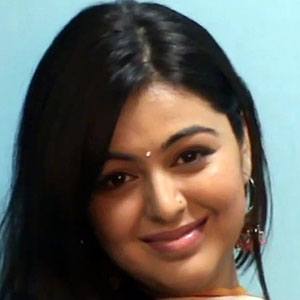 Best known for her role as Kunti in the Indian television series Mahabharat, she also appeared in such popular shows as Shubh Vivah and Sanskaar Laxmi.

She was born and raised in Mumbai, India, in a family of the Islamic faith.

She played the role of Pooja in the soap opera Love Marriage Ya Arranged Marriage.

She costarred with Avinash Sachdev in Episode 5 of the Star Plus series Teri Meri Love Stories.

Shafaq Naaz Is A Member Of