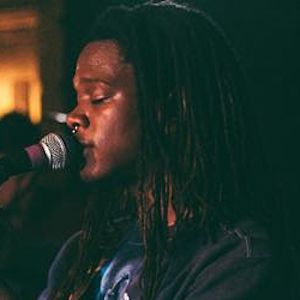 Full name Shamir Bailey, he is a singer-songwriter who released a debut EP called Northtown before releasing his critically acclaimed debut LP Ratchet in May of 2015.

He received an Epiphone guitar and began to write his own music when he was nine years old. He and friends formed a punk band during their high school years.

He was raised a Muslim in North Las Vegas. His aunt was in the music industry.

His aunt introduced him to singers like Billie Holiday and .

Shamir Is A Member Of