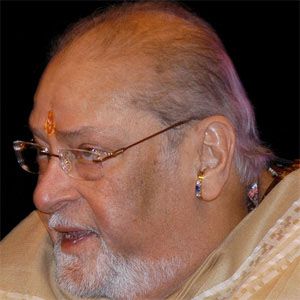 Indian actor best known for his roles in Hindi films of the late 50's through the early 70's, such as Tumsa Nahin Dekha and Junglee.

He was a theatre actor who joined his father's theatrical company Prithvi Theatres.

He co-starred with Sharmila Tagore in 1967's An Evening in Paris.

Shammi Kapoor Is A Member Of