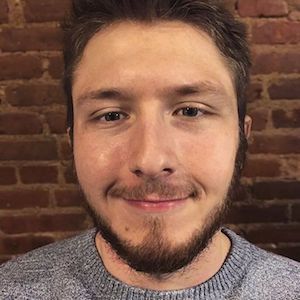 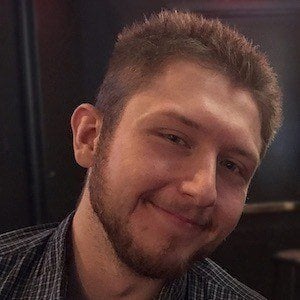 He was a freelance game developer before joining the YouTube community. He started Did You Know Gaming? in 2012.

He has been known to create pixel art under the name Badassbill.

He and Jonathan Jafari are both know for their work as part of the Normal Boots network.

Shane Gill Is A Member Of