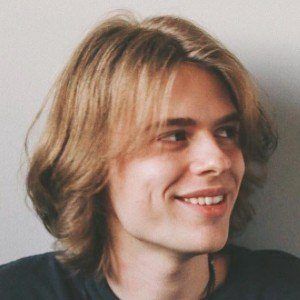 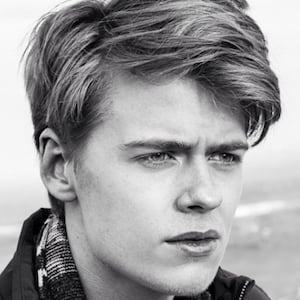 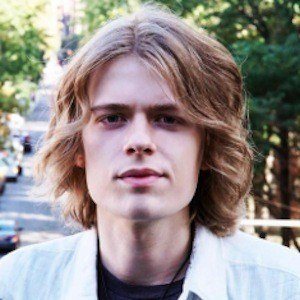 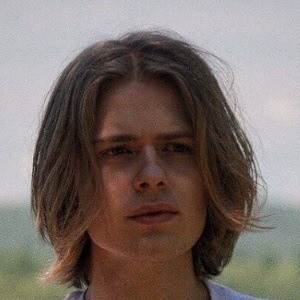 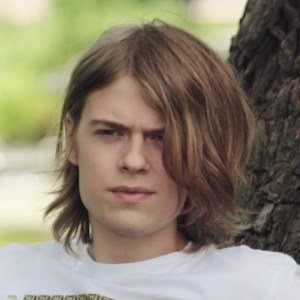 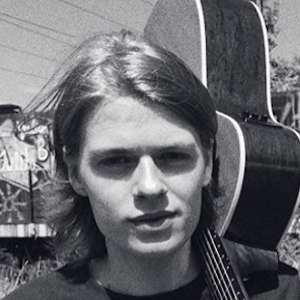 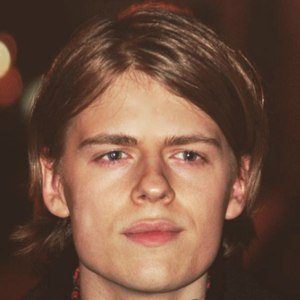 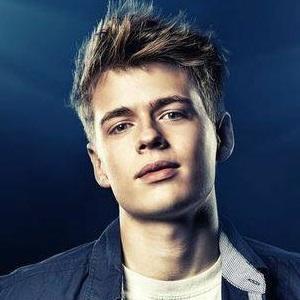 Singer-songwriter and guitarist who performs covers and publishes them to YouTube. He intends to branch off and create his own original music.

He has been chasing the dream of stardom since he was a young teenager.

He grew up in a musical family. His mom sings, his brother drums, and his sister sings and plays piano and guitar.

He has covered songs by artists such as Lorde, Passenger, and Sam Smith.

Shane Guerrette Is A Member Of