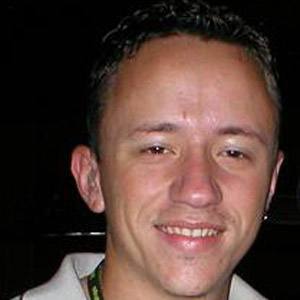 Professional pool player who has spent time as the top-ranked player on the UPA Tour, winning his first pro title, the Reno Open 9-Ball Championship, in 2007.

He grew up learning to play pool in Rapid City, South Dakota.

He and Jeanette Lee have both become known for their success playing pool.

Shane Van Boening Is A Member Of