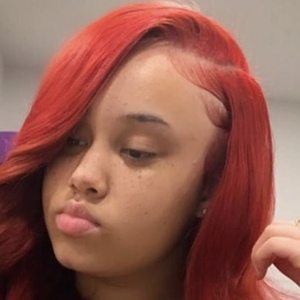 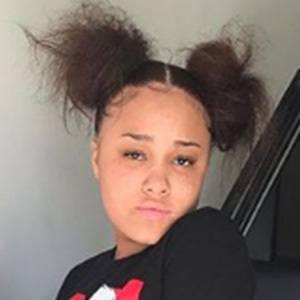 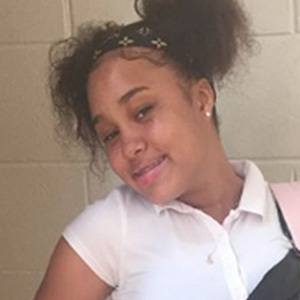 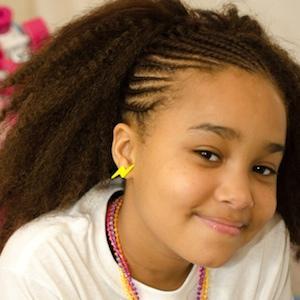 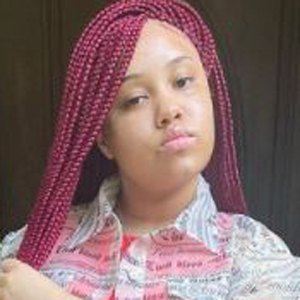 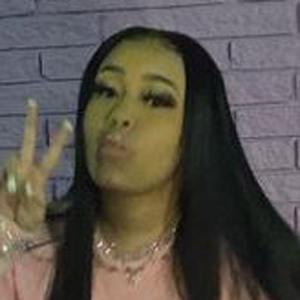 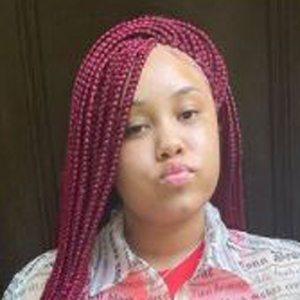 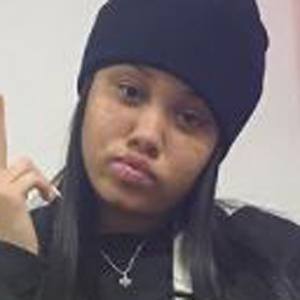 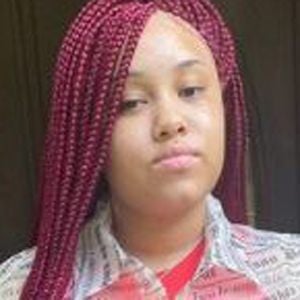 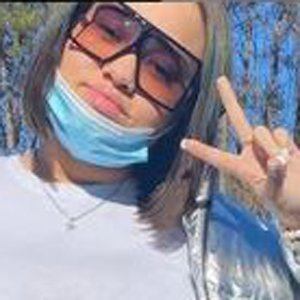 Recording artist and YouTube star who was entered into a contest on Q-100 Bert's Big Break in 2010, providing her the opportunity to meet with record executive LA Reid at Def Jam Music in New York. She is known for her song 'Tutu's and Tennis Shoes.'

She has opened for high-profile acts including OMG Girls and Sean Kingston.

She is a native of Atlanta, Georgia. She has an older brother.

She performed for the Celebrity Charity for the Bears, hosted by Nick Cannon at the Ronald McDonald House in Charlotte, North Carolina as well as Atlanta, Georgia.

Shaniah Jones Is A Member Of