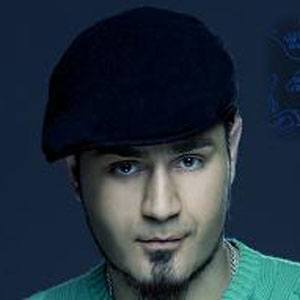 Iranian rapper, singer, and activist who is known for studio albums like 2009's Tavahhom.

He was a classically-trained guitarist who studied Sociology at the University of Gilan.

He has been very politically active and has performed protest concerts at places like Georgetown University in Washington, D.C..

His father died when he was six years old.

Has has written music in protest of the actions and policies of Iranain President Mahmoud Ahmadinejad.

Shahin Najafi Is A Member Of