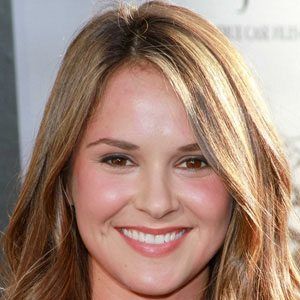 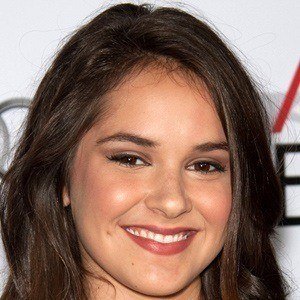 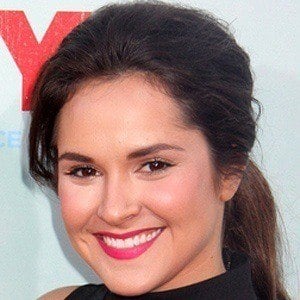 Actress best known for her performance in the hit 2013 horror film The Conjuring. She has also had numerous guest roles on TV shows like iCarly.

She was a model at fifteen and later attended UCLA.

She was part of the theatre group Teen Source, whose goal was to teach teenagers about important social issues.

Her parents were heavily involved in theater.

She co-starred with actress Vera Farmiga in The Conjuring.

Shanley Caswell Is A Member Of