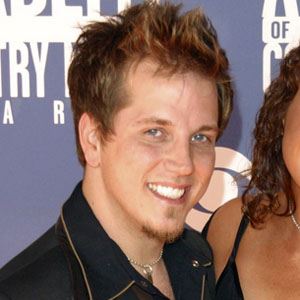 Known for such country music singles as "Goodbye on a Bad Day" and "Dream Your Way to Me," this singer, songwriter, and guitarist released an album titled Chase the Sun in 2002. A member of an organization of country musicians called the MuzikMafia, he performed with several bluegrass bands, including a Kentucky-based group called The Galoots.

He left college to perform with a Louisville-based blues group called Top Hat.

He grew up in Taylorsville, Kentucky, and later relocated to Nashville, Tennessee.

He co-wrote "These Are the Good Ole Days," a song performed by fellow country singer James Otto.

Shannon Lawson Is A Member Of