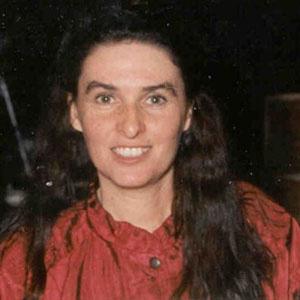 Australian artist whose major exhibition "Davson ~ World Leaders and Enlightenment" opened in 2008, which collected her work from 1973 to 2008. She supported the Works On Paper Award.

She was featured in the 1983 television documentary "To Innamincka," which documented her travels with her dog in an old bus as she explored the Australian terrain.

She was born in Queensland, Australia, and later settled in New South Wales where she lived with her dog.

She was helped by singer Neil Diamond to launch her 1992 Hands Up initiative to aid endangered species and fight for world peace.

Sharon Silver Davson Is A Member Of