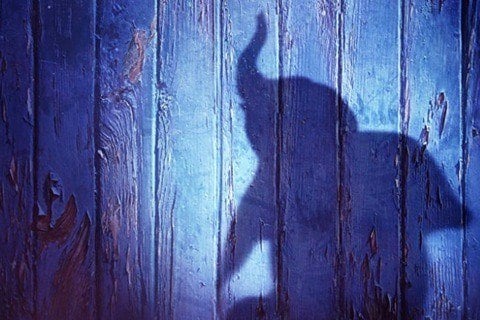 A newborn elephant, with oversized ears that gives him the gift of flight, is taken in by a circus to make him a star. The film is a full-length adaptation of Walt Disney's 1941 movie of the same name.