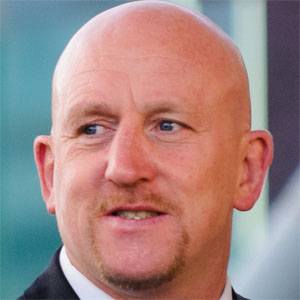 Star player who made 36 caps for Great Britain from 1985-1994, and also made caps for England and Ireland.

He signed his first professional contract on his seventeenth birthday.

He played the bulk of his career for Wigan, making 467 caps and scoring 1,140 points.

He has a child with ex-girlfriend Heather Small.

Following his playing career he began coaching for Wales, which led former star player Matt Dawson to publicly bemoan the fact that England had failed to sign him.

Shaun Edwards Is A Member Of