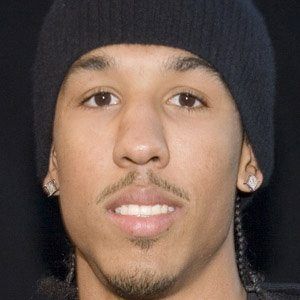 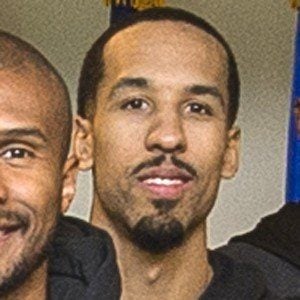 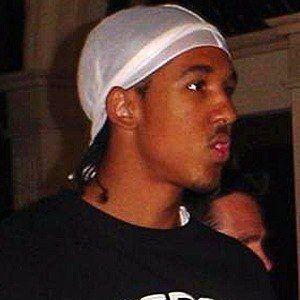 6'7" NBA guard who was drafted 4th overall by the Los Angeles Clippers straight out of high school in 2004. After suffering a career-threatening injury in 2007 where he tore his ACL, PCL, and MCL while dislocating numerous bones, he made a remarkable comeback to the NBA and helped the Golden State Warriors win NBA Championships in 2015, 2017 and 2018.

After his devastating injury, he bounced around the NBA, playing for the Miami Heat, Oklahoma City Thunder, Washington Wizards, Charlotte Bobcats, Milwaukee Bucks, Cleveland Cavaliers and Brooklyn Nets before signing with the Warriors in 2014.

He was born to Reggie Livingston and Ann Wyman.

From 2004 to 2008 he was teamed with power forward Elton Brand on the Los Angeles Clippers.

Shaun Livingston Is A Member Of