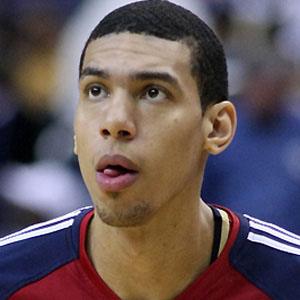 NBA guard/forward known for his three-point shooting who won NBA Championships with the San Antonio Spurs in 2014, the Toronto Raptors in 2019 and the Los Angeles Lakers in 2020.

He decided to stay for his senior season at the University of North Carolina and helped the team win an NCAA title in 2009.

He was drafted by the Cleveland Cavaliers but the team waived him. He then played in the D-league before joining the Spurs.

Tony Parker set him up for several wide open three pointers during the 2013 and 2014 NBA Finals.

Danny Green Is A Member Of