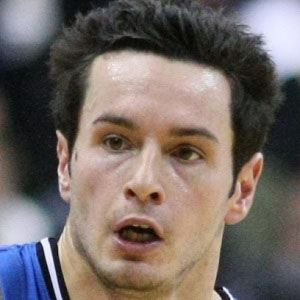 Former Duke University star who became an NBA shooting guard, beginning his career with the Orlando Magic in 2006, before joining the Milwaukee Bucks and then the Los Angeles Clippers.

He was named a McDonalds All-American after a stellar career at Cave Spring High School in Roanoke, Virginia.

He married Chelsea Kilgore in 2010 and he has a son named Knox.

JJ Redick Is A Member Of