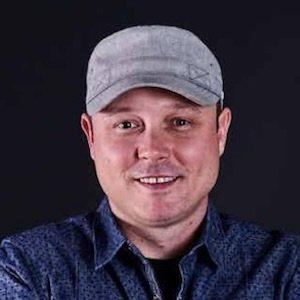 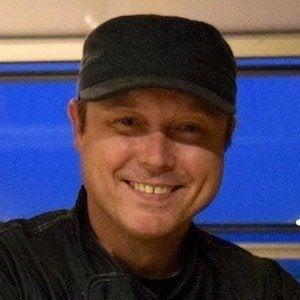 DJ turned chef who won season seven of the reality cooking competition series MasterChef. He previously worked as a DJ and has collaborated with global brands such as Playboy, Dreamworks, Sony and Playstation. He founded his own record label Extatic Music.

He first entered the music scene in 2002 as a house music DJ and became a turntablist and known name by 2006.

He became the first DJ to perform on Las Vegas Boulevard for one of the biggest New Years Eve parties in 2011.

He's originally from Tampa, Florida, but has also lived and worked in Las Vegas, Nevada.

He has cooked for celebrity chef and MasterChef judge Gordon Ramsay.

Shaun O'Neale Is A Member Of