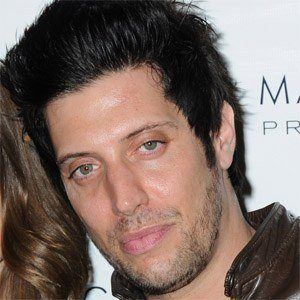 American actor who played Kevin Pickford in the Richard Linklater directed cult comedy Dazed and Confused. He won a Best Actor Award at the Brooklyn Film Festival in 2008 for his role in Fix.

Dazed and Confused marked his acting debut, and he also appeared in a short film that year called Markie Boy which won Bronze at the Houston Film Festival.

He had roles in The Caretaker and Big Heart City in 2008.

He was married to actress when she was only 16 years-old. Her mother had the marriage annulled.

Matt Dillon directed the film City of Ghosts in which he appeared.

Shawn Andrews Is A Member Of