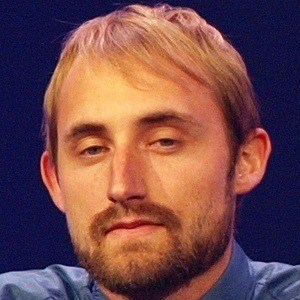 Widely known as one of the founders and central contributors to the Mega64 sketch comedy series and YouTube channel. He has gained widespread popularity for voicing the puppet Marcus during its three seasons.

He and his two Mega64 group members released their first season of the show in November 2004. They created their YouTube channel in February 2006.

He has helped his YouTube channel earn more than 550,000 subscribers. In 2015, he helped Mega64 become one of Variety magazine's Top 10 Comics to Watch for the year.

He was born and raised in San Diego, California, where most of his Mega64 sketches and segments take place.

He, Rocco Botte, and Derrick Acosta have been Mega64's main contributors since its creation in 2004.

Shawn Chatfield Is A Member Of