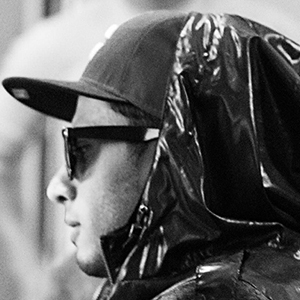 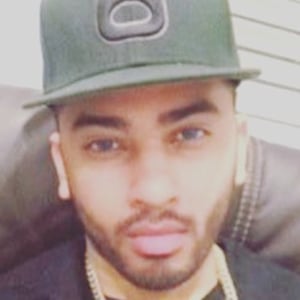 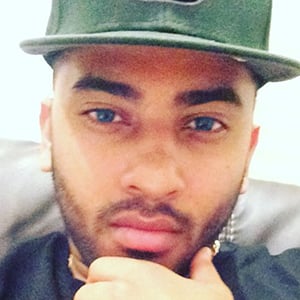 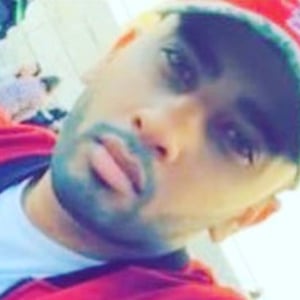 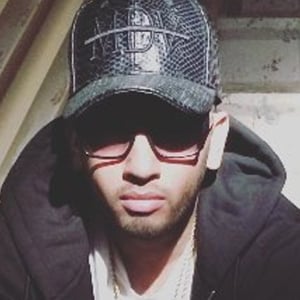 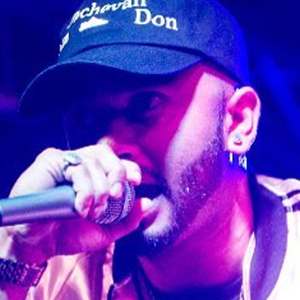 Entrepreneur, musician, and reality TV star who has appeared on a variety of shows, including ABC Family's Startup U and later Bravo's Millionaire Matchmaker. He founded his own startup company called Save. He has worked with the likes of John Legend, Snoop Dogg, DJ Mustard, and Kurupt.

At a young age he appeared on the MTV show True Life, where he focused on his hip hop career.

He was born and raised in Palm Desert, California. His mom's name is Bina.

He has released a track with Snoop Dogg on the record label Drew Right Music.

Shawn Don Is A Member Of