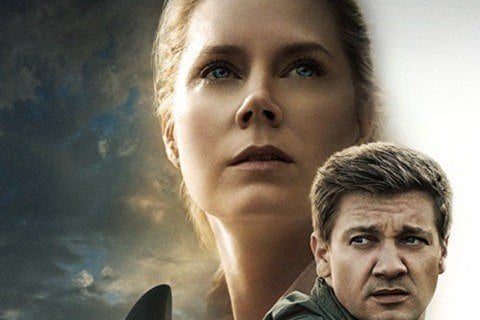 Denis Villeneuve-directed sci-fi drama nominated for eight Academy Awards, including Best Picture, Best Director, and Best Adapted Screenplay. It centers on a linguist hired by the U.S. Army to discover how to communicate with aliens.

The film is based on a 1998 short story called Story of Your Life by Ted Chiang. It won the Oscar for Best Sound Editing. Johann Johannsson's score was Grammy nominated for Best Score Soundtrack for Visual Media.