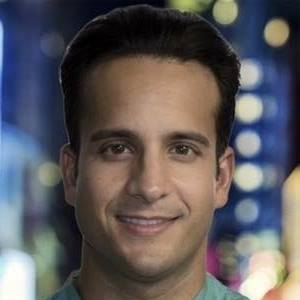 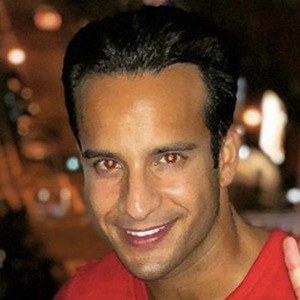 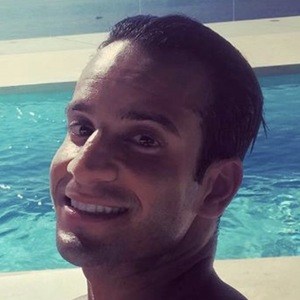 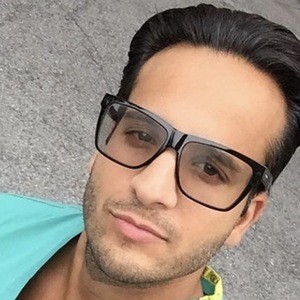 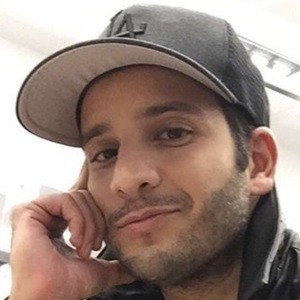 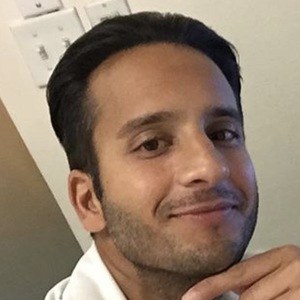 Dentist who has risen to popularity as the primary cosmetic and general option to many celebrities, including PurpleMiami. He has gained massive popularity to his drshawnsadri Instagram account for his lifestyle photos and those featuring his clientele.

He graduated from the Rutgers School of Dental Medicine. He later completed his dental residency at New York Presbyterian-Weill Cornell.

He has seen his Instagram account grow to boast more than 120,000 followers. He founded the ZeebaWhite teeth whitening system.

He has treated Aaron Paul as part of his New York-based dental practice.

Shawn Sadri Is A Member Of