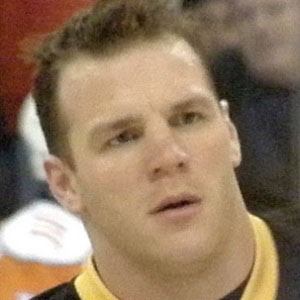 Canadian winger who won a Stanley Cup Championship with the Boston Bruins in 2011.

He played six seasons in the American Hockey League before joining the Chicago Blackhawks in 2002.

He was drafted 190th overall by the Toronto Maple Leafs in 1997.

He was teammates with Tyler Seguin on the Boston Bruins from 2010 to 2013.

Shawn Thornton Is A Member Of