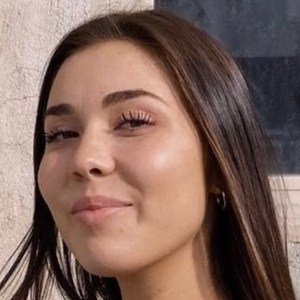 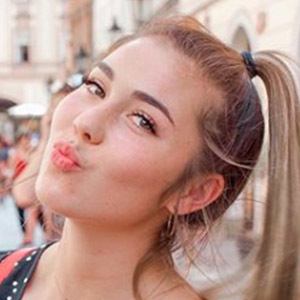 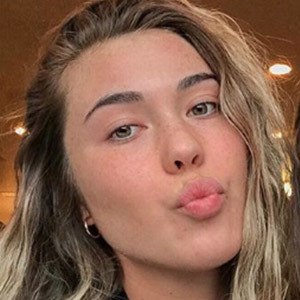 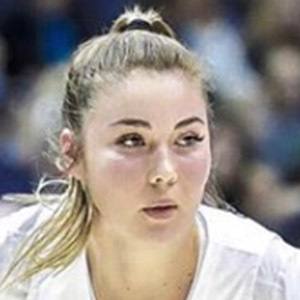 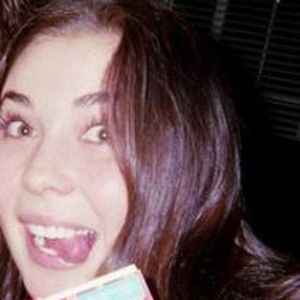 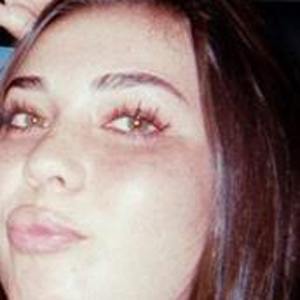 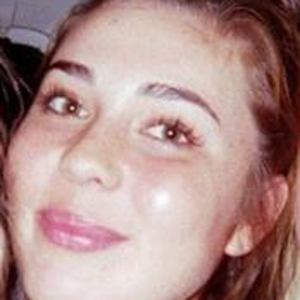 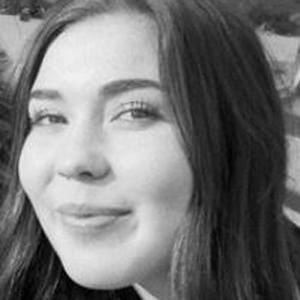 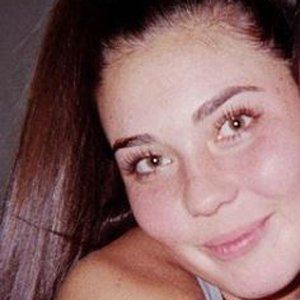 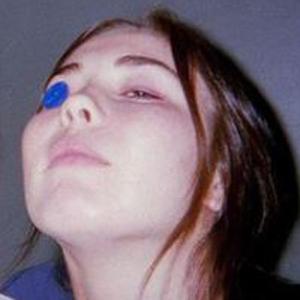 American basketball point guard who became a star for Brigham Young University as a freshman in 2018. During her high school senior year, she averaged 21 points, 7.7 rebounds, 5.4 assists, 5 steals and 1.3 blocks per game.

She was offered a scholarship to BYU when she was just 14 years old after a dominating performance at a basketball camp.

She was named the 2017 Girls Basketball Gatorade Player of the Year.

Her parents Candice and Josh both played basketball at Grand Canyon University. She has 2 younger sisters and 2 younger brothers who also play hoops.

Jeff Judkins, her coach at BYU, has compared her skills to those of Andre Miller.

Shaylee Gonzales Is A Member Of