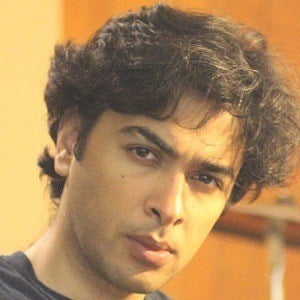 He made his musical debut in 1995 with the album Zindagi.

He produced the documentary series' Chal Parha and Wasu aur Mein. The former is about the Pakistani public education system and the latter documents progress, poverty, and patriotism in his home nation.

His parents are Nazli Qamar and Kabir Roy. He married Salma Alam in 2009.

Ayesha Omar was featured on his 2014 patriotic single "Dhol Sipahiya."

Shehzad Roy Is A Member Of