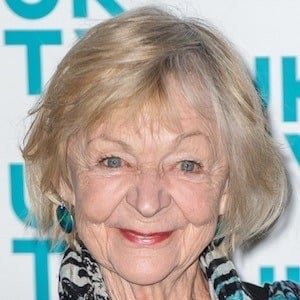 Scottish actress who is known for playing the role of Madge Harvey in the television series Benidorm.

She started acting at the Royal National Theatre and had one of her first roles in the 1964 production of The Master Builder.

She has worked with the charity Plan International.

She was once married to Julian Curry and later married her partner of 32 years, Terry Bullen, in 2008.

She has worked with actor Laurence Olivier at the Royal National Theatre.

Sheila Reid Is A Member Of