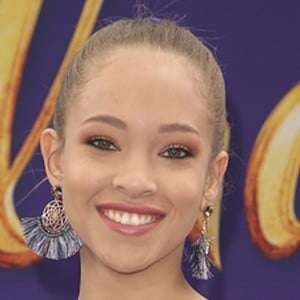 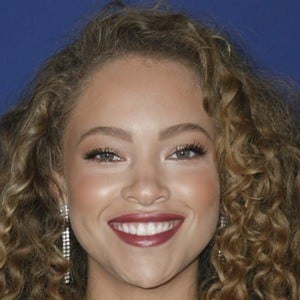 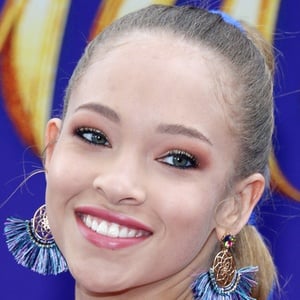 One of the stars of the feature film Selfie Dad, she previously became notable for her recurring part in the hit Disney series Andi Mack. In 2018, she'd begin starring as Sydney Quinn in Netflix's Prince of Peoria and in 2019, she began starring as Ava on Bunk'd.

Her first professional role was in an episode of Game Shakers.

She was a guest star in the television adaptation of the franchise School of Rock.

She is from Los Angeles, California. She posted Instagram pictures with her mother and grandmother on Mother's Day 2020.

She was cast alongside James Denton in Selfie Dad.

Shelby Simmons Is A Member Of