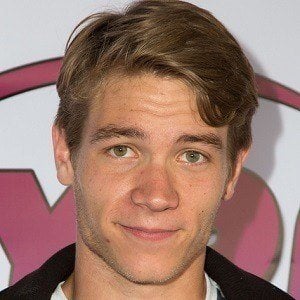 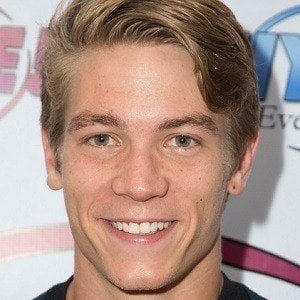 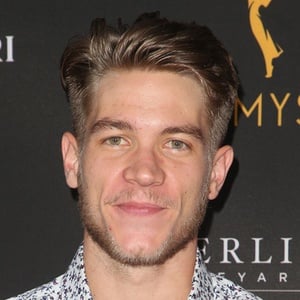 Became known for his role as Josh in Disney's Liv and Maddie. He's also made appearances on HBO's True Blood and NBC's Grimm.

He moved to Los Angeles, CA from Bells, TX when he was 17 years old after graduating from high school to pursue his acting career. During high school, he earned All-District honors for football, basketball and baseball.

He landed starring roles in films called Urban Myths and Wolves at the Door.

He was born to parents Brent and Shari Adams; he was raised along with two older sisters named Audrie Adams Farris and Brittnie Adams. He became engaged to his Liv and Maddie co-star Shelby Wulfert in July 2021.

In a flash forward sequence, he portrayed a 17 year old Harrison, the on-screen son of Michael C. Hall in Showtime's Dexter.

Lucas Adams Is A Member Of