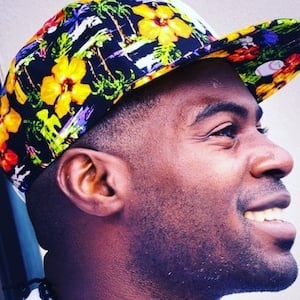 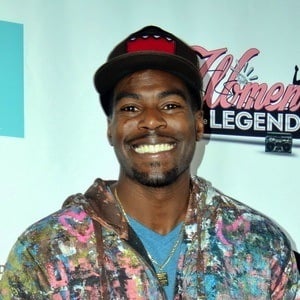 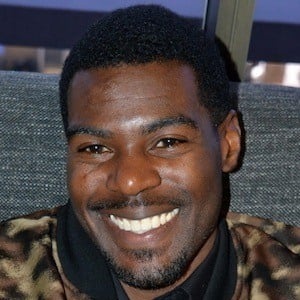 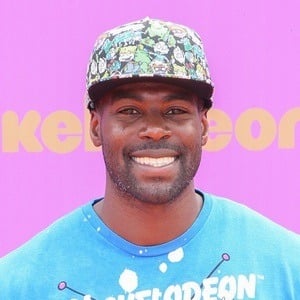 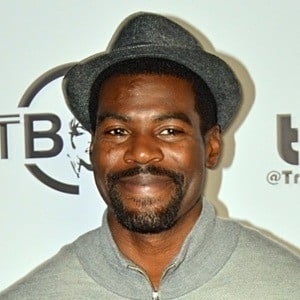 Former professional basketball player turned actor with well known television roles in Nickelodeon's Game Shakers and Showtime's Shameless. He has been a body double for numerous NBA players, including LeBron James, in more than 40 commercials.

He attended a basketball boarding school called Mount Zion, where Amar'e Stoudemire and Jarrett Jack were also enrolled. He and Jack were roommates. He then attended Winthrop University before transferring to Florida International University and becoming the school's Black Student Union President.

He played professional basketball overseas in multiple countries and also in the CBA and ABA. He was featured as a MyPlayer option in the video game NBA 2K15.

He was born in Germany on a US Army base and bounced around, living in San Antonio, TX and Fayetteville, NC among other places. He has a son named Solomon who was also part of the cast of Shameless.

He has also stood in for NBA superstars Kobe Bryant, Dwyane Wade, and Shaq.

Sheldon Bailey Is A Member Of