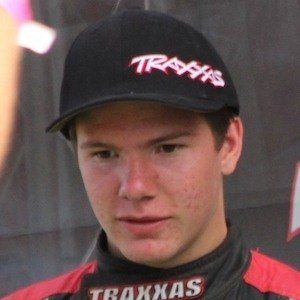 Race car driver known as The Showstopper who won the championship at the Speed Energy Formula Off-Road in 2015 and 2016. He has more than 50,000 followers on his sheldoncreed Instagram account.

He started racing BMX bikes at the age of three and won a state championship at age 5.

He said in an interview with Driving Line that his family supports his racing career.

He and Dale Earnhardt Jr. have both driven in NASCAR races.

Sheldon Creed Is A Member Of