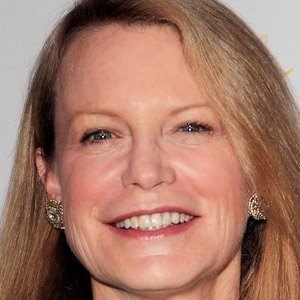 Actress who became known for playing Tiffany Welles on Charlie's Angels from 1979 to 1980 as well as being a political advisor.

She graduated from Smith College with a degree in History.

She entered politics in the '90s, producing the first ever presidential debate in Bosnia-Herzegovina.

Her husband worked for Smash Media.

She starred on Charlie's Angels, which co-starred Farrah Fawcett.

Shelley Hack Is A Member Of