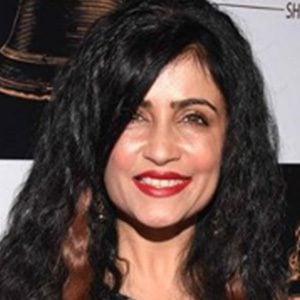 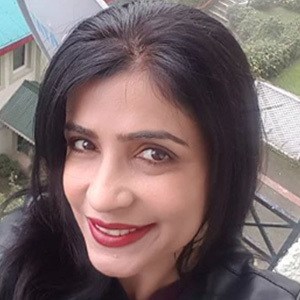 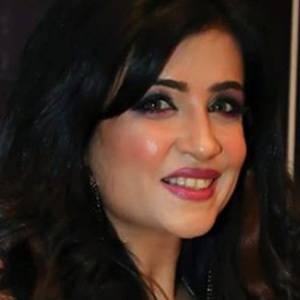 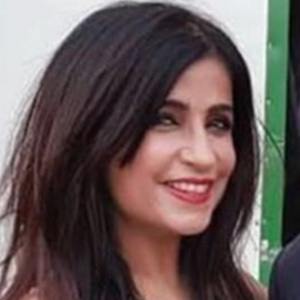 Indian pop and playback singer who is best recognized for her work within the Bollywood film industry. She is known for having sang the theme to the AIR FM network as well as the single Mohabbat Jai Bhar Mein which she performed in Urdu and was a successful hit in both Pakistan and India.

She originally earned her degree in English Literature from the University of Delhi. She started her career as a member of the band Black Slade in Delhi. She then went on to release her first solo album titled Ho Gayi Hai Mohabbat in 1998.

She is also known for having been a judge on the reality singing competition series Bathroom Singer.

She was born and raised in Delhi, India and is known for having married Rajiv Roda.

She is known for having starred alongside comedians and actors Saumya Tandon and Kapil Sharma in 2011 when she appeared on an episode of the television series Comedy Circus Ke Tansen.

Shibani Kashyap Is A Member Of