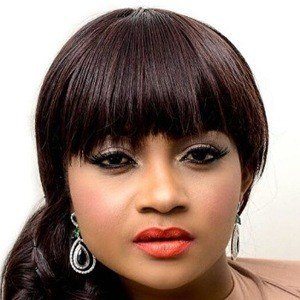 Tanzanian actress and musician widely known for her R&B and Bongo Flava music. Since her debut, she has become known for popular singles like "Namchuka," "Malele" and "Say My Name."

She began singing professionally in 2008 but didn't begin to gain widespread fame until 2013 for singles like "Lawama" and "Dume Dada."

She has become insanely popular on social media with more than 6 million fans on Instagram.

She was born Zena Yusuf Mohammed in Igunga, Tanzania. She was raised by a single mother who passed away when she was very young.

Both she and Vanessa Mdee are incredibly popular Tanzanian singers.

Shilole Is A Member Of