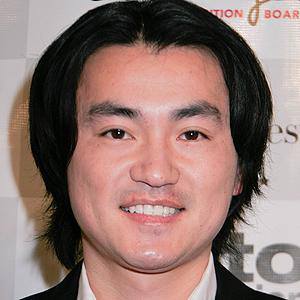 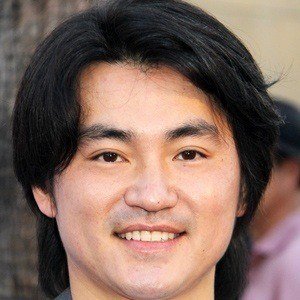 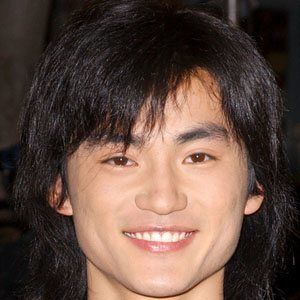 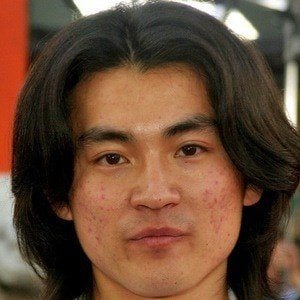 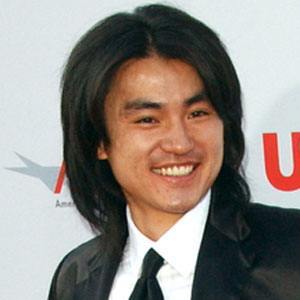 Japanese actor who played Nobutada in the 2003 film The Last Samurai. His other starring roles include Heart of the Dragon, Good Soil, and Wine Road of the Samurai.

He enrolled in Okayama City Junior Track and Field Club as a child, but later studied at the University of California, Riverside and moved to Hollywood to pursue an acting career.

He is also a martial artist and once trained at the Northern Shaolin martial arts school.

His father was an employee of the local government in Okayama. He was raised with one brother named Jun. He married a woman named Carolina Manrique.

He starred alongside Tom Cruise in the 2003 historical war film, The Last Samurai.

Shin Koyamada Is A Member Of