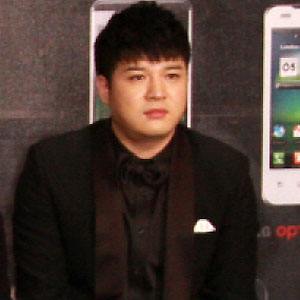 He won the 2011 SBS Entertainment Award for Best Entertainer.

He has a younger sister named Ahn Da Young. In 2014 he dated model Kang Shi Nae.

He is joined in Super Junior by Leeteuk.

Shindong Is A Member Of