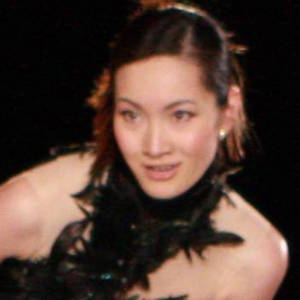 Japanese figure skater known for winning a gold medal at the 2006 Olympic Games, becoming the first person from her country to win gold in the sport. She'd previously won the 2004 World Championship.

She started figure skating and taking ballet when she was seven years old and went on to be a three-time junior national champion.

Since retiring, she's skated in ice shows and worked as a sports commentator. She was on the reality show Thin Ice.

She was born to Sachi and Koichi Arakawa in Tokya, Japan.

She beat Sasha Cohen to win gold at the 2006 Olympics.

Shizuka Arakawa Is A Member Of