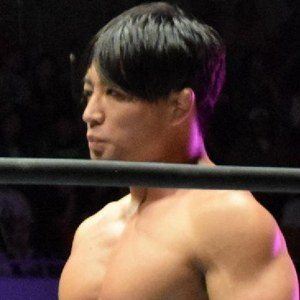 He first began wrestling in greco-roman competitions in high school. He would later become the vice-captain of Tokuyama University's wrestling team.

One of his signature moves in the elbow drop. He is also known for finishing with a package piledriver.

Both he and Yoshi Tatsu are successful professional wrestlers from Japan.

Sho Tanaka Is A Member Of