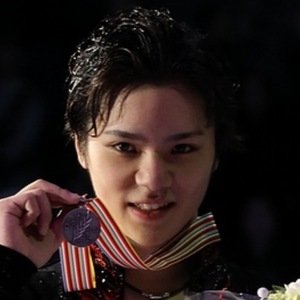 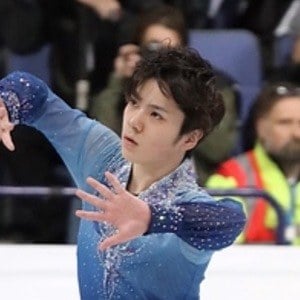 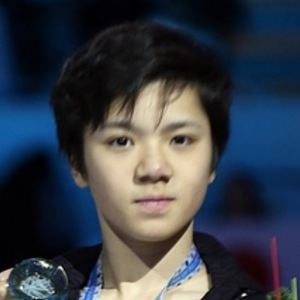 Japanese figure skater who became the first skater to successfully land a quadruple flip in an international competition. He has been a medalist at events like the Grand Prix of Figure Skating and the World Junior Figure Skating Championships. He also won silver at the 2018 Olympics.

He began skating at age five and grew up idolizing Daisuke Takahashi.

He set a junior men's record for total points during the 2014-15 Junior Grand Prix Final.

He and Nam Nguyen are both World Junior Champions in men's figure skating.

Shoma Uno Is A Member Of