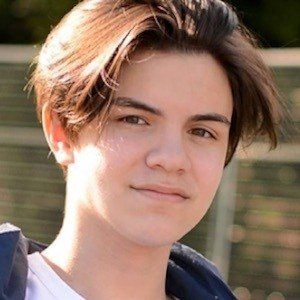 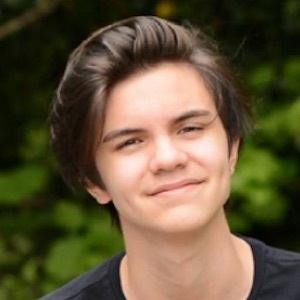 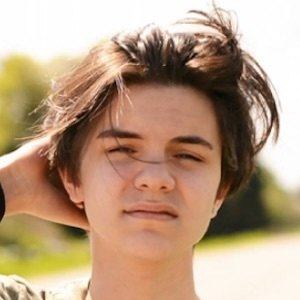 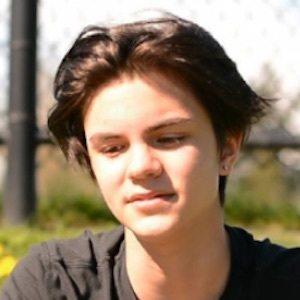 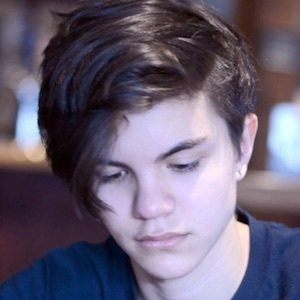 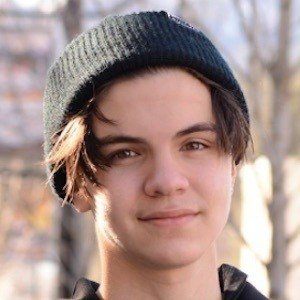 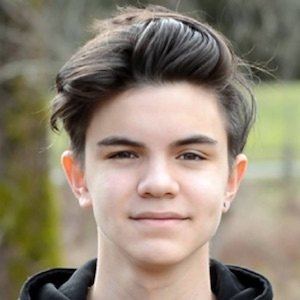 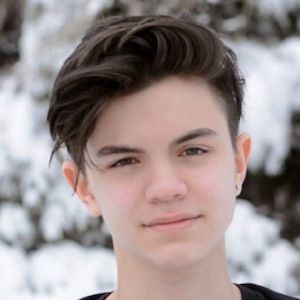 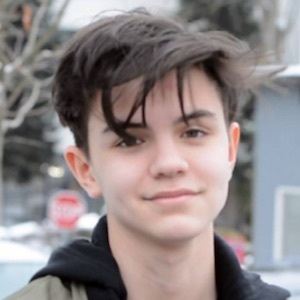 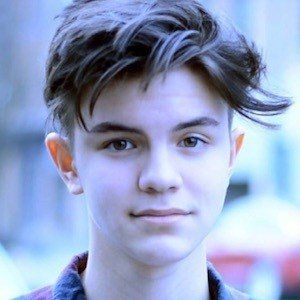 Finalist on Canada YTV's The Next Star 7 who also previously competed on The Trainer 5 in 2013, finishing as a top 7 finalist.

He entered his first televised competition in 2012 when he was only 10 years old, finishing in the top 10 on TVN KPOP Star Hunt 2.

He was performing as a street musician at Chatuchak Weekend Market in Thailand when he was discovered by one Thailand's greatest rock stars.

He grew up in Bangkok, Thailand but resides in Surrey, Vancouver, Canada. He has a sister named Amanda.

He posts covers to his YouTube channel, including one of David Guetta's "Titanium."

Shon Burnett Is A Member Of